Formed in London in 1979, the band were inspired by, and an integral part of, the New Romantic movement. They became one of the most successful groups to emerge during the New Romantic era. The band's  line-up features Steve Norman, Tony Hadley, Gary and Martin Kemp and John Keeble.

To Cut A Long Story Short

It was 1979... the place was called the BLITZ CLUB in Soho, London. The house band of this legendary club, which set trends in music and fashion and where Boy George, Steve Strange, Sade, George Michael, David Bowie and other personalities of the New Romantic scene partied at, called themselves SPANDAU BALLET. They were the hottest unsigned band on the planet and the record deal was not long in coming.

To this day, SPANDAU BALLET have had 23 hit singles (i.e. "True", "Gold" and "Through The Barricades"). They sold over 25 million records worldwide and have been awarded numerous multi-platinum awards.

The band performed at the Live Aid concert at Wembley Arena and was involved in Band Aid's Christmas classic "Do They Know It's Christmas".

In their 2016 ﬁnished world tour they played in front of half a million enthusiastic fans around the globe in the US, Canada, Far East, Australia, New Zealand and Europe.

The tickets for the ﬁlm premieres of their documentary movie about Spandau Ballet's band story "Soul Boys Of  The Western World" were in great demand in major cities around the world, i.e. London, New York, LA, Melbourne, Sydney, Auckland and Hong Kong in 2014 and 2015. The ﬁlm also appeared as part of many hugely prestigious ﬁlm festivals – World premiering at SXSW with a performance by the band, a Gala screening at the Rome Festival, NYC doc and The Ghent Film Festival plus many more around the world. 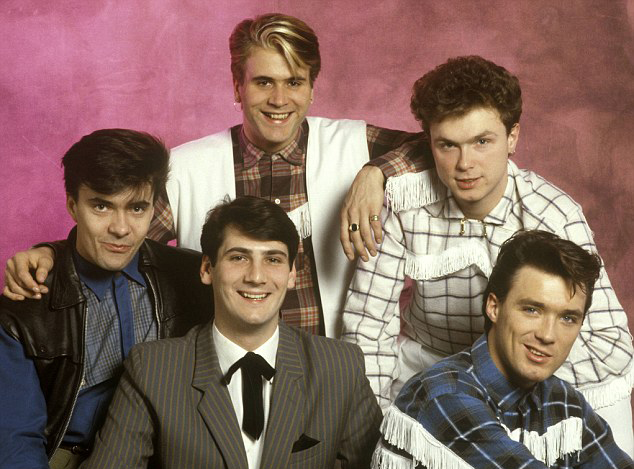 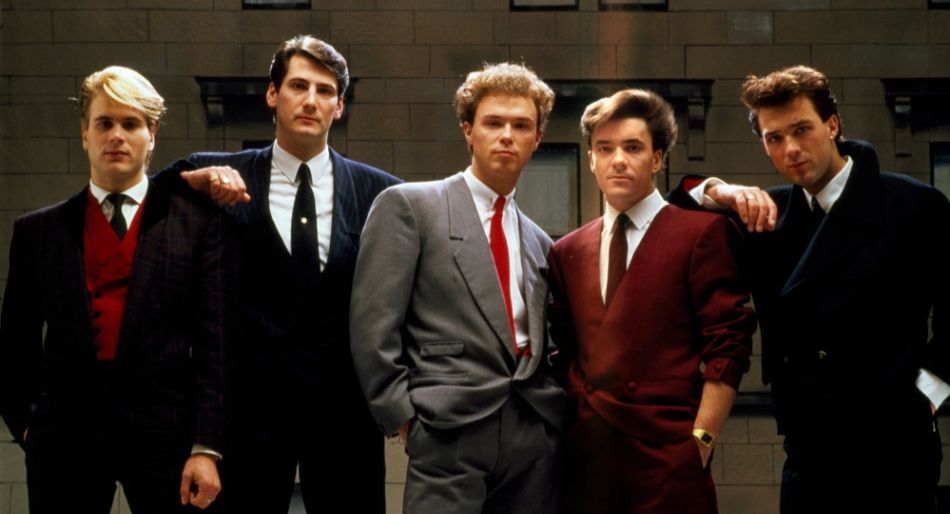 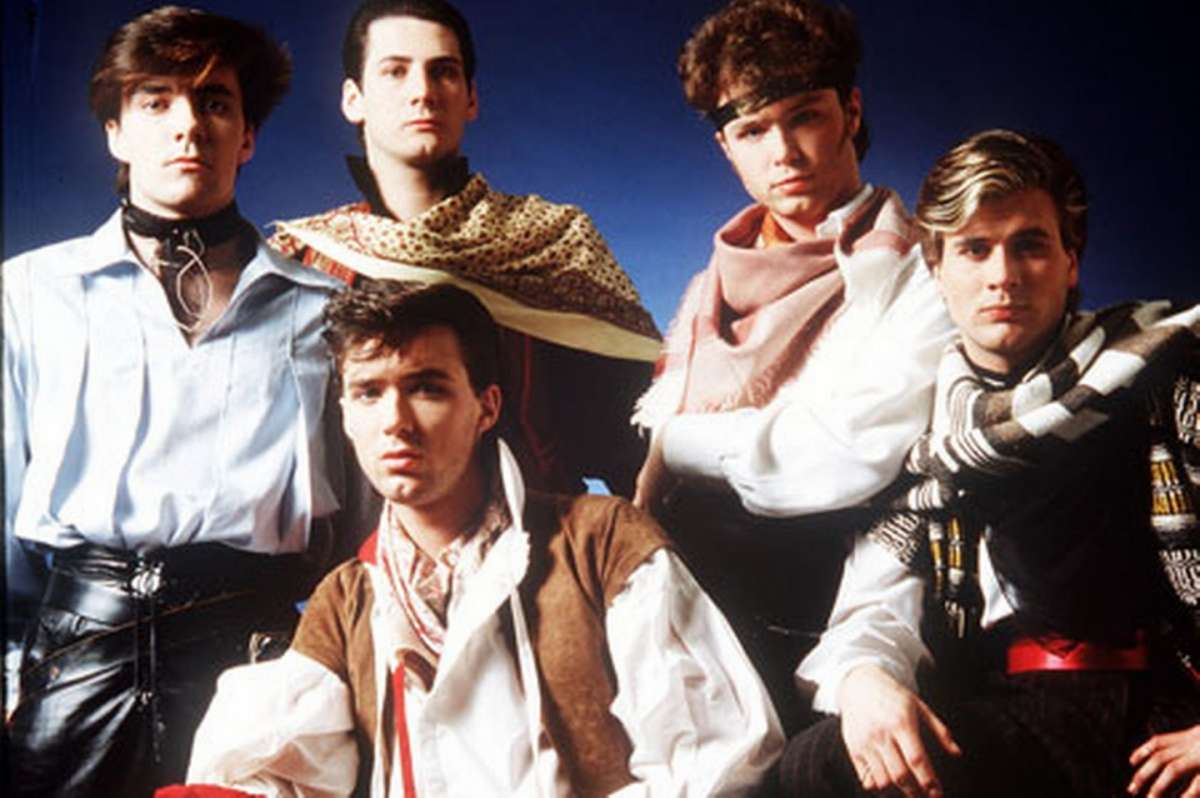 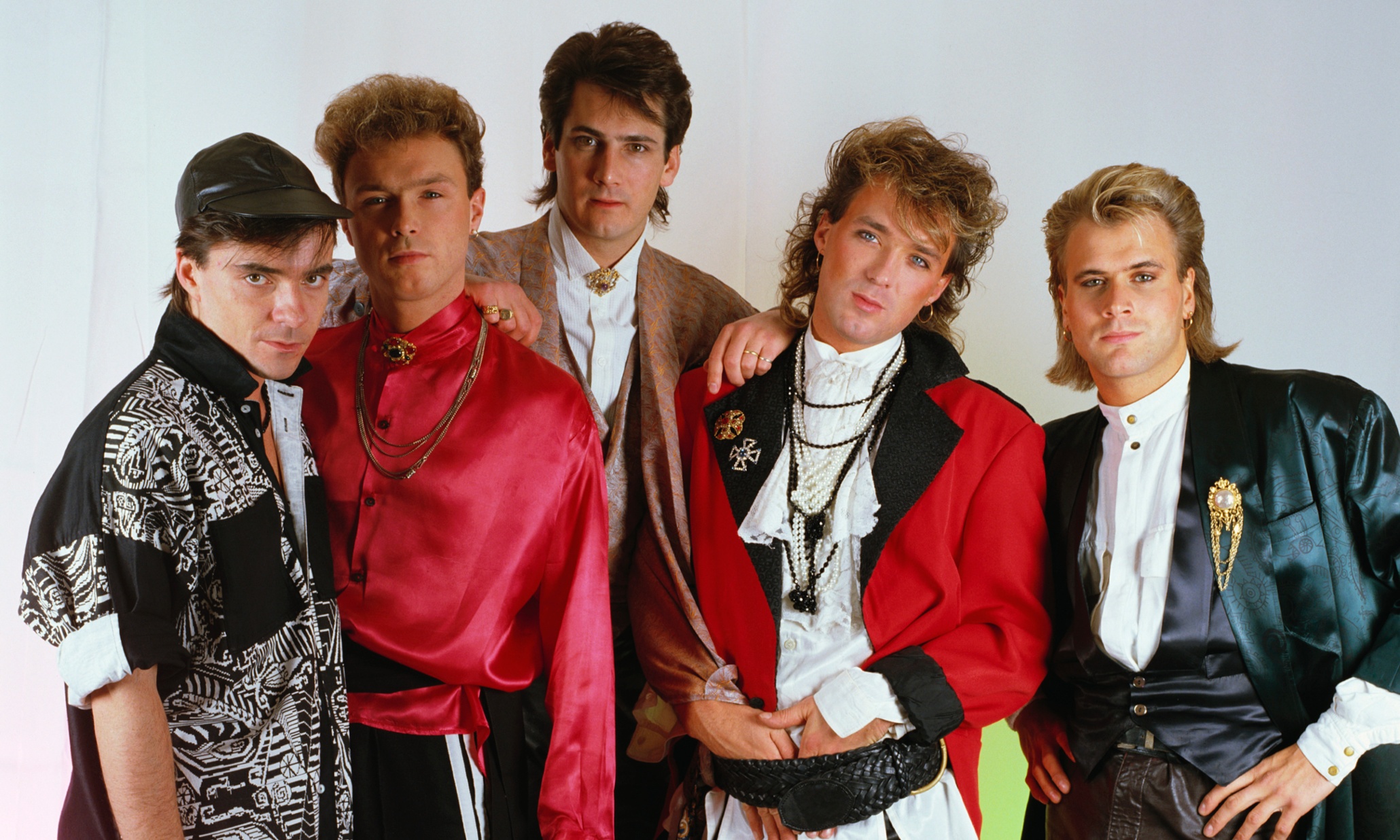