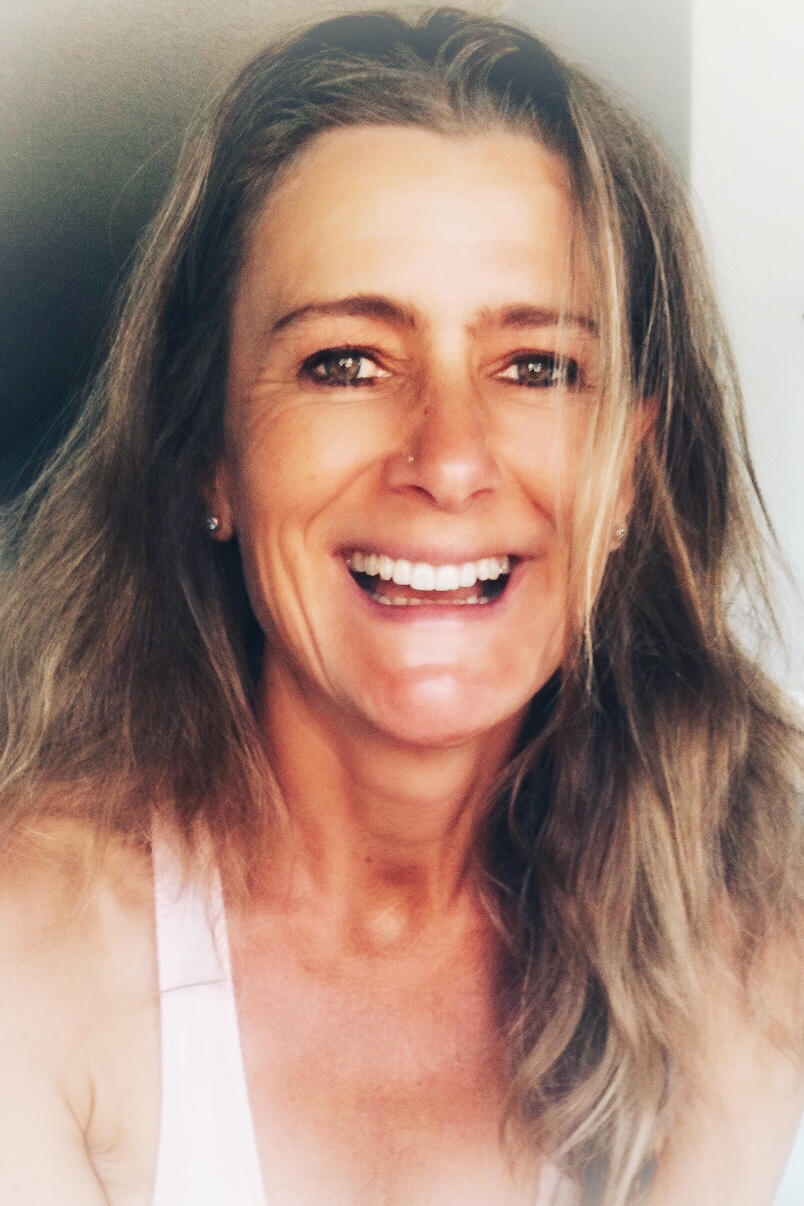 As promised the JustGiving page in honour of my beautiful sister Dee Norman is now online. As already mentioned, all my profits from the Holborn gig on December 8 as well as your generous donations will go towards Breast Cancer Now. Thank you all so much for your contributions to my chosen charity and your […] 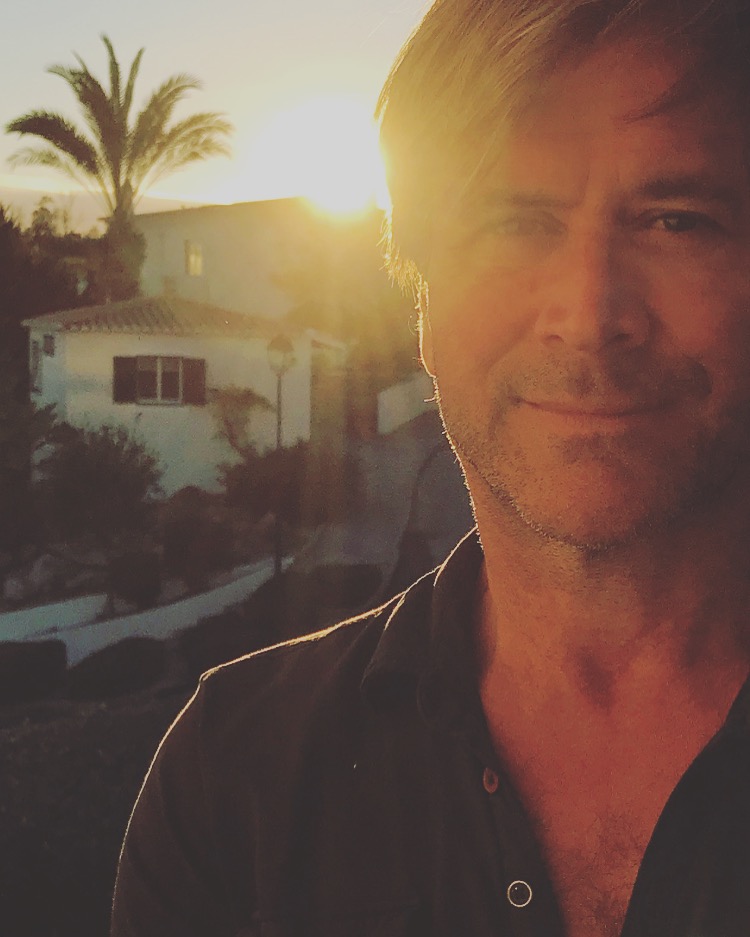 Hiya, A very happy new year to you all! I hope you had a wonderful Xmas and a fantastic start to 2018. Reflecting on 2017, I was well lucky to be involved in so many interesting musical projects. As I’ve said many times before, I have the best job in the world. Last year kicked […] 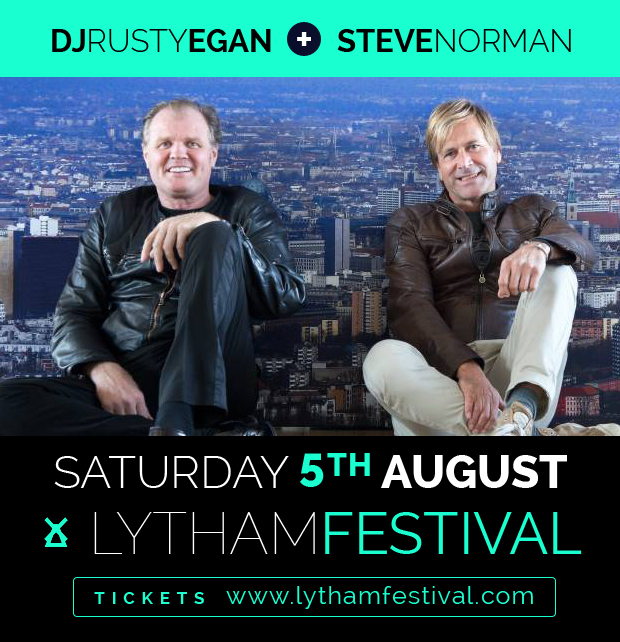 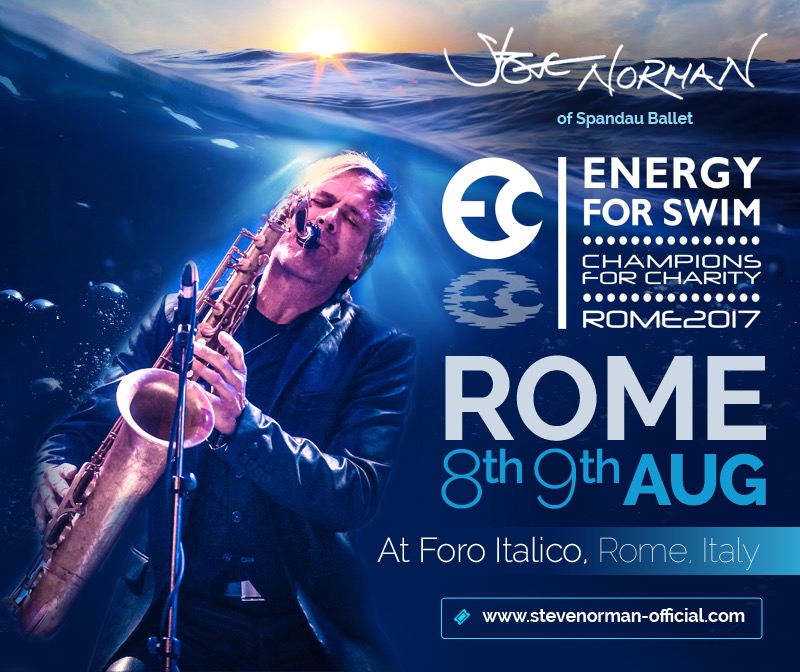 Hi Guys, I’m very pleased to be able to talk about a project that I’ve been working on recently. I was asked if I would participate in the opening ceremony of the “Energy For Swim” taking place in Rome. It’s a swimming event that takes place 7 days after the World Championships in Budapest and […] 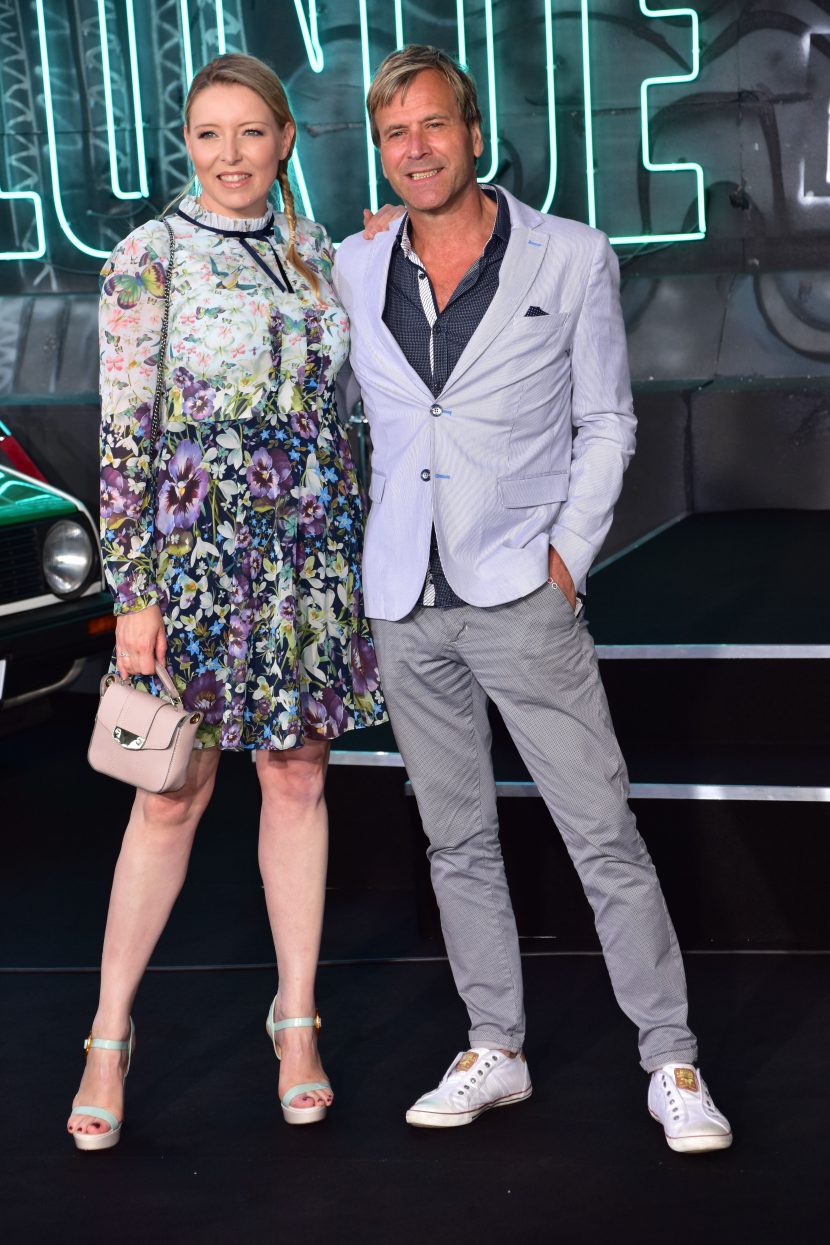 Yesterday, Sabrina and I attended the world premiere of ATOMIC BLONDE, an action thriller starring Charlize Theron, Sofia Boutella, James McAvoy, John Goodman, etc. The film was directed by David Leitch and was shot in Berlin. We had the honour to watch the film before its official release amongst the cast and other VIP guests. […] 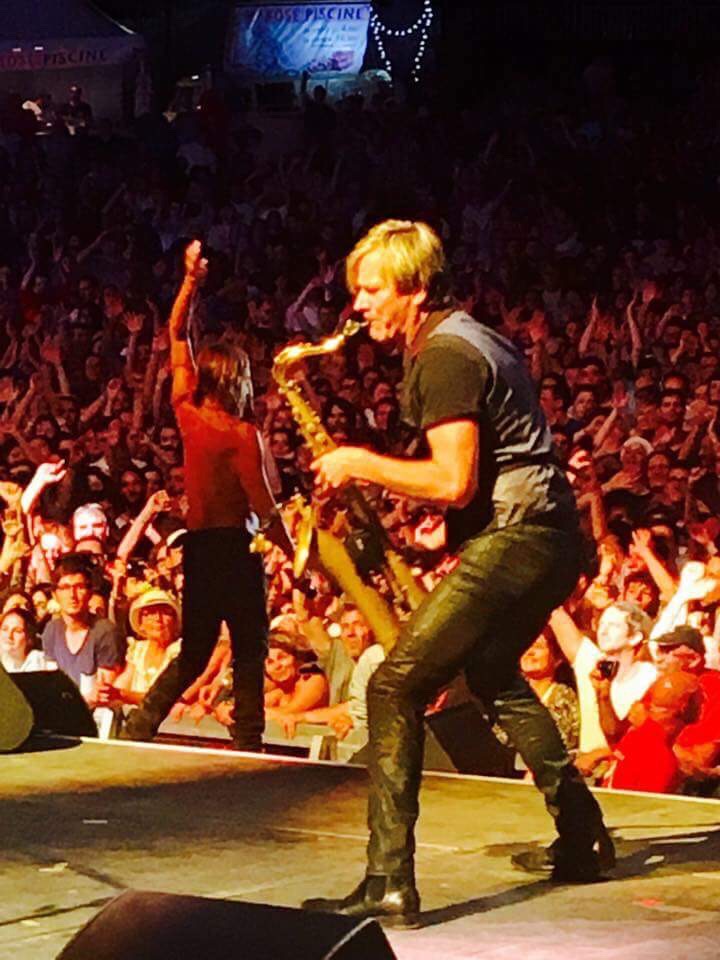 In 2015 Iggy Pop asked me to be his special guest at his show in London at Wembley Stadium. At that time I was on tour with Spandau Ballet and so I sadly had to pass on this amazing opportunity. So, you can imagine how well chuffed I was when my good friend and mighty […] 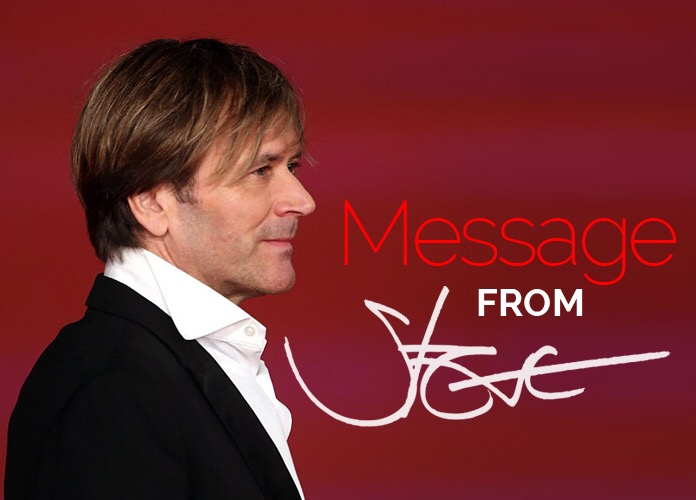 Hi guys, I’d like to say a word or two regarding Tony’s departure from the band. In September 2016 Tony made it very clear to the rest of Spandau Ballet that he didn’t want to work with us anymore. That’s all fair enough, of course. But what I do find utterly confusing is the implication […] 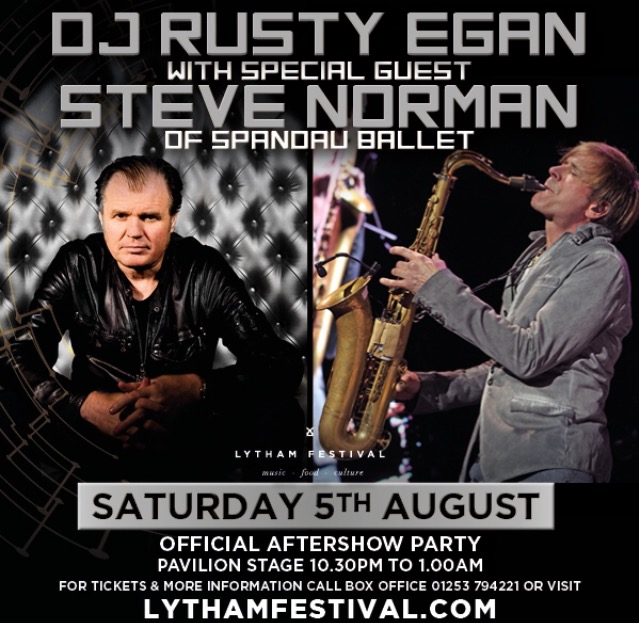 I am really excited to be performing at Lytham Festival aftershow party on Saturday 5 August as I’ve always had a fantastic time in Lytham and love the place. It’s a great line up for the week and I will be coming up for a few days to enjoy the festival as a few of […] 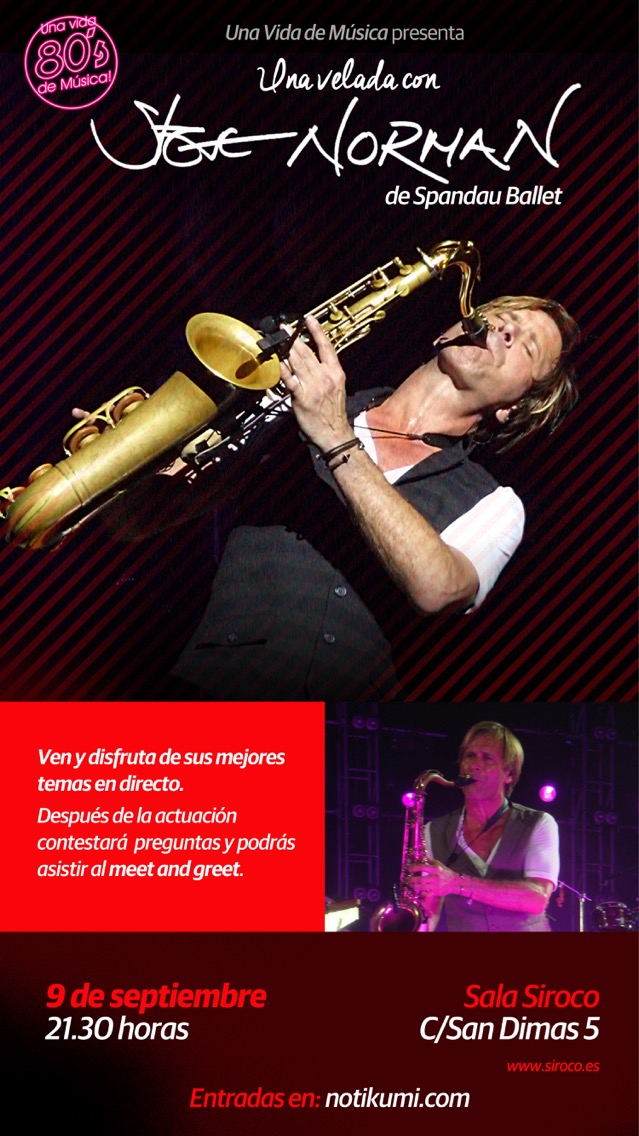 Even though I still enjoy rocking out to the occasional DJ set, I’ve been thinking for some time now that I’d like to take things in a different direction for a change. Guitar was my first instrument and so it seems right to bring it back to the forefront. As most of you know, I […]

I’ve only recently found out about my old pal Kenny Thomas’s daughter, Christina. She was diagnosed with a rare form of cancer. Friends of mine have organized an event in support of Christina and The Children’s Brain Tumour Research Centre. As you can see from the line-up it promises to be an exciting night and […]