The 80s. Loved by so many. Not only by the ones that personally witnessed this legendary decade but also by their offspring. Periodically the 80s are "en vogue" again, whether in fashion or music. The fashion can be argued about but the music and the hits that we associate with our ﬁrst kiss, our ﬁrst heartbreak, our ﬁrst cigarette or our ﬁrst club visit remain unforgotten and are still being sung with dedication...more than 30 years later!

In the early 90s, after the members of Spandau Ballet went separate ways, Steve moved to Ibiza and discovered his love for club & dance music. During his 13 years on the island he worked with numerous musicians and producers such as Lenny Krarup, Nacho Sotomayor, Rafa Peletey, Ketama, Stefan Zauner (Münchener Freiheit) and DJ Pippi.

In 2017 Steve formed his own 5 piece band and played 4 sold out shows in London, Madrid and Birmingham. His set includes new solo material, Steve’s favourite tracks and classics from Spandau Ballet. 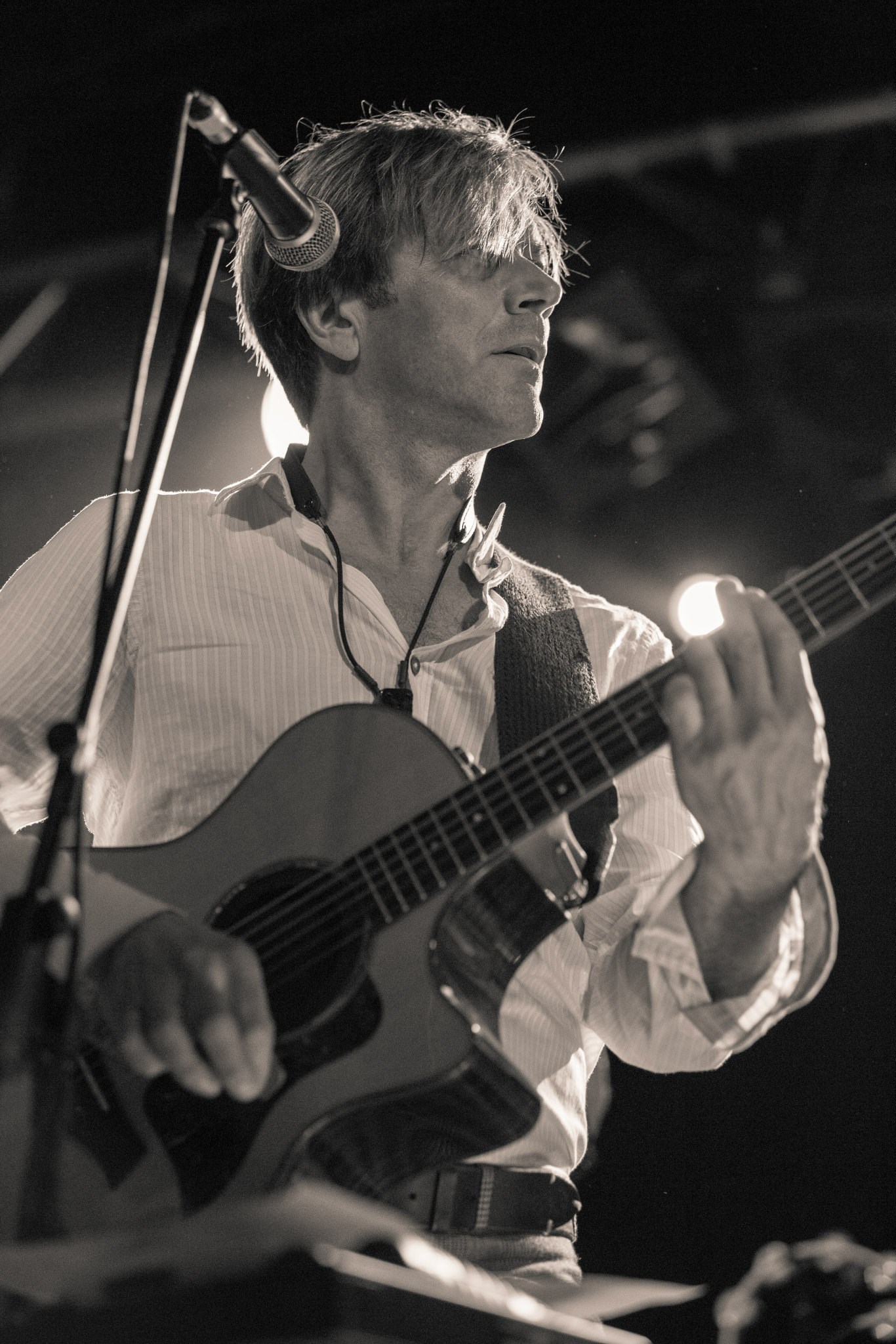 “Equally, the band validated their ability to rivet and perform with unaffected enthusiasm. Steve Norman’s saxophone playing was the seamless demonstration of this. The man teased that instrument with the force of a demon and the grace of a poet. I, personally, have never witnessed anything quite like it.”

“The secret weapon of Spandau Ballet is Steve Norman who not only played those amazing sax solos you remember from so many Spandau hits, but he also sang back up, played guitar and percussion!.“

“When Steve Norman stepped up front to blow his scripted sax break in “True” the crowd received it with the kind of shouts and applause New Yorkers always gave Clarence Clemons when he took his thundering-tenor spotlight in Madison Square Garden for Bruce Springsteen’s “Jungleland”. The ecstasy in the Albert Hall was that kind of loud.”